How to use this page

We’ve always been impressed with MEIC members’ knowledge and drive when it comes to participating in public, usually governmental, processes. Whether you’re a frequent writer of letters to the editor, send petitions to legislators, or regularly take to the podium for public comment, there are many ways to get involved and elevate your advocacy to the next level.

This page has information that will help you deepen your involvement and provide knowledge to support your efforts. Click the + to expand the following bullets to learn more. Scroll down to view and download fact sheets.

Get involved in local decision-making

1. Familiarize yourself with the governing bodies in your area.

No matter where you live in Montana, you’re under the jurisdiction of more than a handful of governing entities. We all live in House and Senate districts. City dwellers are also governed by a city council and a county commission, and rural county dwellers have to live with the decisions of the same commission. MEIC’s website has a feature that lets you see your federal and state elected officials, but there are other resources you can use to learn who governs you. Websites such as Ballotpedia and Who Governs Me have information about elected officials, and the Montana Association of Counties (MACo) has a full state directory of county officials.

To keep track of what’s happening at the local level, become familiar with your city and county government websites. Many post meeting agendas and minutes in addition to listing out boards and committees.

2. Sign up for notifications and watch for public notices.

One of the toughest things about getting started in public advocacy is getting tuned in. Some agencies, such as the Montana Department of Environmental Quality, have newsletters and/or issue alert emails that you can sign up for. County and city bodies may rely on public notices in local newspapers but should have information available on their websites or even specific government bulletin boards.

Montana’s Constitution guarantees the right of public participation before an elected legislative body can vote on an item, which often takes the form of a public comment period and/or public hearing. During some executive branch administrative processes, such as rulemakings, there are also opportunities to submit comments. These processes are required by law to be announced with notice and last for a specific period of time. The notice and comment timeline often varies at city, county, and state levels. Most public meetings also have a general comment period so the public can give comments about issues not on the agenda, but under the jurisdiction of the decision makers for a particular meeting.

Writing a public comment can be as simple or complex as you have time and energy for. Unless you are writing detailed technical comments, the most important thing to remember is that public officials are busy. State your stance on the issue clearly, back it up with a few relevant points, and sincerely thank them in as few words as possible. The easier it is for officials to quickly gather your stance, the more likely they will read and consider your whole message.

Many public processes include a public hearing at the end of the legislative process to adopt a policy. A good practice is to prepare to give three minutes of comments (though we’ve seen testimony as short as one minute). Thank the body of people you’re addressing, state and spell your name, share your address (if it’s required), and give your comments. We’ll write another article in the future going into more detail about writing public comments and testifying.

4. Write a letter to the editor (LTE) or an Opinion Editorial (Op-Ed).

Now that you’re well-versed on the issue you’ve been following, share that information with your community. Letters to the editor are shorter and often about 200-300 words. Many are posted on the publication’s website and social media, even if they’re not printed in the paper. Op-eds can be longer. Most newspapers in Montana accept up to 700 words, but check your local paper’s restrictions before you begin. Op-eds are best written from an expert or stakeholder perspective and are generally less likely to be published in the bigger newspapers, so keep that in mind when you’re writing.

5. Tell your neighbors, friends, and family members about the issue.

The world is run by those who show up. Invest in the causes you believe in by sharing them with the people around you and explaining why they should care and participate too. Showing up to meetings makes a difference and can change policy outcomes! Invite your friends to join you.

6. Get your issue on the public radar.

If you have an issue of concern in your area and would like to bring it to the attention of the relevant governing entity, find out how – some commissions require several weeks’ notice to get on an agenda, whereas others are open to new business for the next meeting. Asking the assistant to the executive branch’s mayor or city manager can be a great way to get the inside scoop on how to get your issue heard. Request a meeting or phone call with your local elected official to discuss the issue, ask what they are doing to address it, and bring the issue to the entire elected body during the general public comment period of a regular meeting. With state agencies, the best messenger may not be an individual. In these cases, organizations such as MEIC can help you navigate murky political waters and complicated processes to choose the best next step.

7. Join a board or run for office.

One of the most impactful ways you can make change in your community is to join one of the governing bodies in your area or consider running for a local office, such as city council. A lot of people believe they are not qualified to run for office, which leaves the positions open for people who actually aren’t. Many counties and municipalities list open positions for boards and committees when they become available and will direct you to the application process. After you apply for an open seat, reach out to the decision-makers to tell them why you want to serve your community and ask for their support. Do some research, talk with current officials, and believe in yourself!

When you start looking, there can be dozens of boards in your community and county that you’re qualified to join. Here are a few Montana examples:

Write and submit a letter to the editor

Letters to the Editor are a great way to share information or raise the alarm about an issue in your community. Here are some tips on writing an LTE.

Things to keep in mind while writing a Letter to the Editor:

Links and emails to submit your Letter to the Editor:

PS: Let kspence[at]meic.org know if we’re missing a publication from this list. Thanks!

Write and give public testimony

Prepare for 3 minutes of testimony (about 450 words)
Same as above with a little more testimony on:

Be prepared that your testimony time could be reduced!

Flip the script to say the most important thing first in case your time gets cut off! Say your name, vote no because of this fact, here’s my story, thank you.

So You Want to Be an Advocate

Looking for a standalone resource that you can share with your friends, family, or an organization?

Check out this Advocacy Resources page, which combines much of the information here into a more shareable format: https://tinyurl.com/MEICAdvocacyResources

From gas to water quality, we’ve got fact sheets for you to read, print, and share. There are short and long versions of most of these sheets, so take your pick. 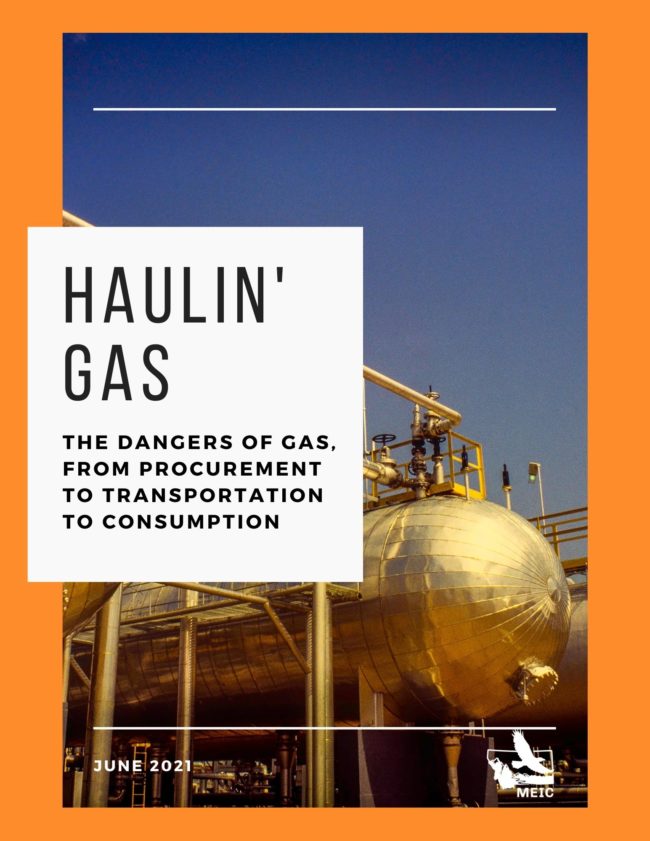 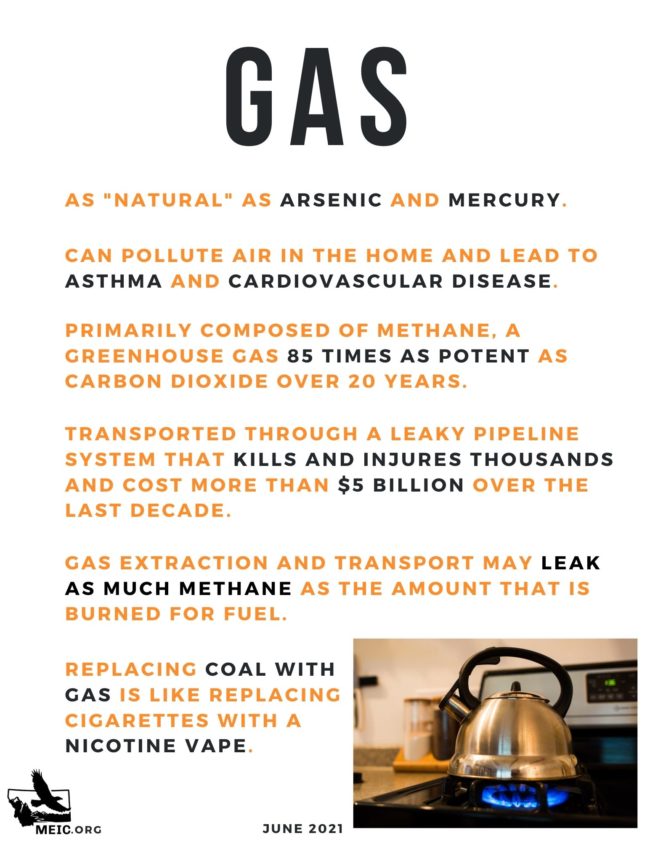 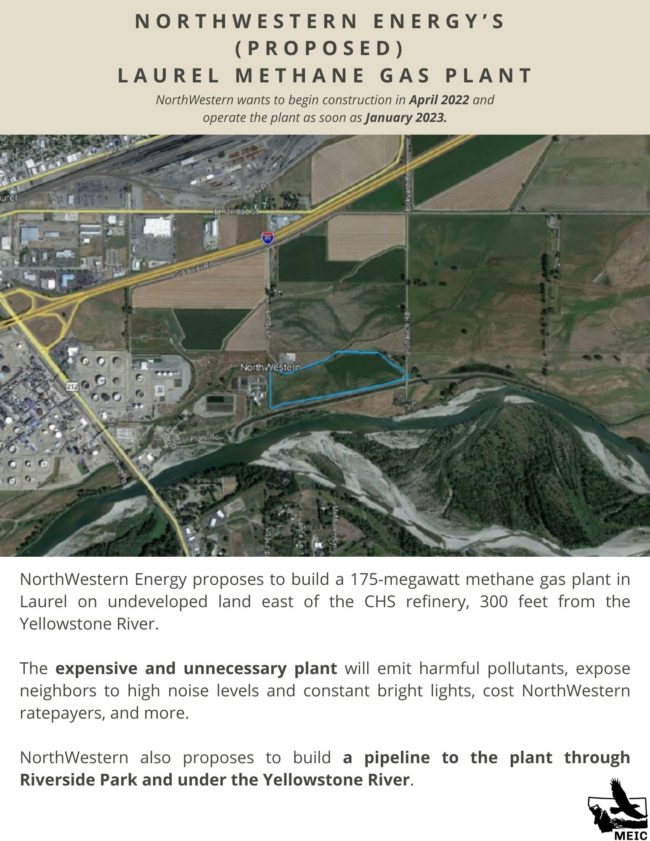 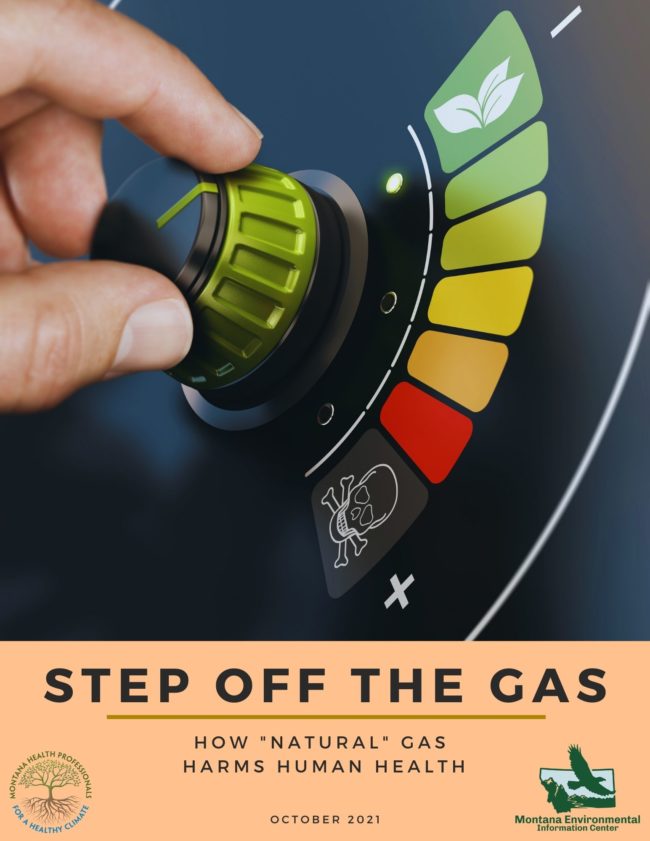 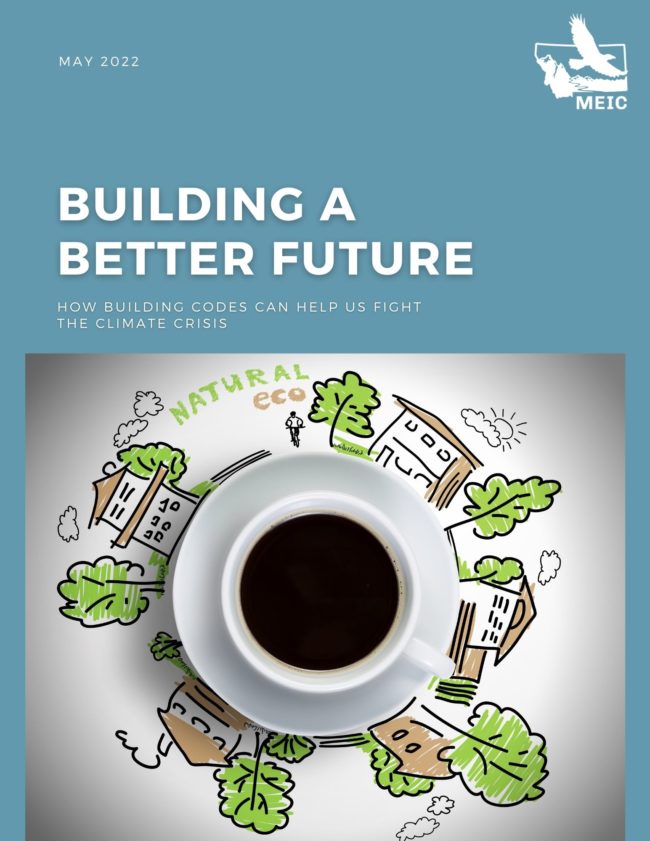 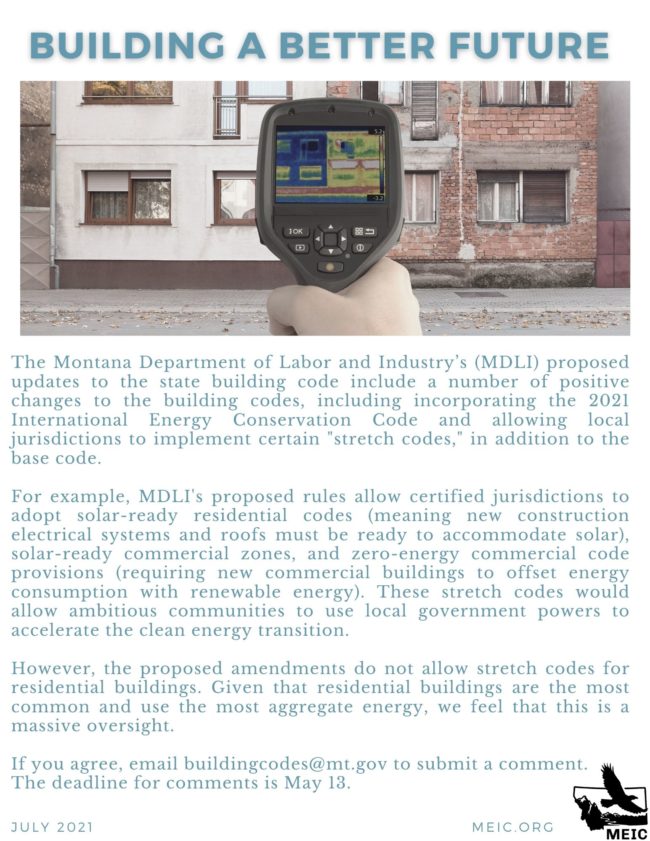 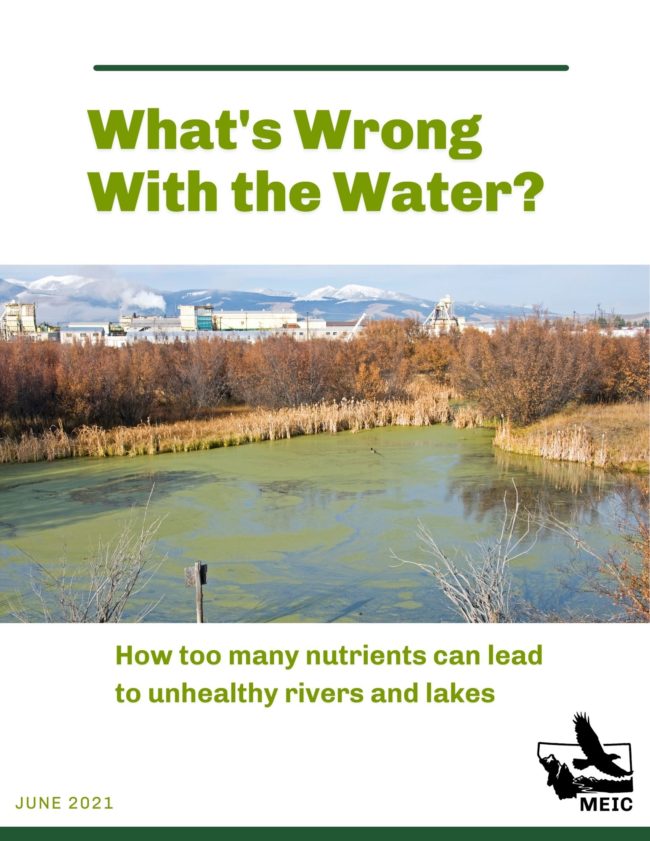 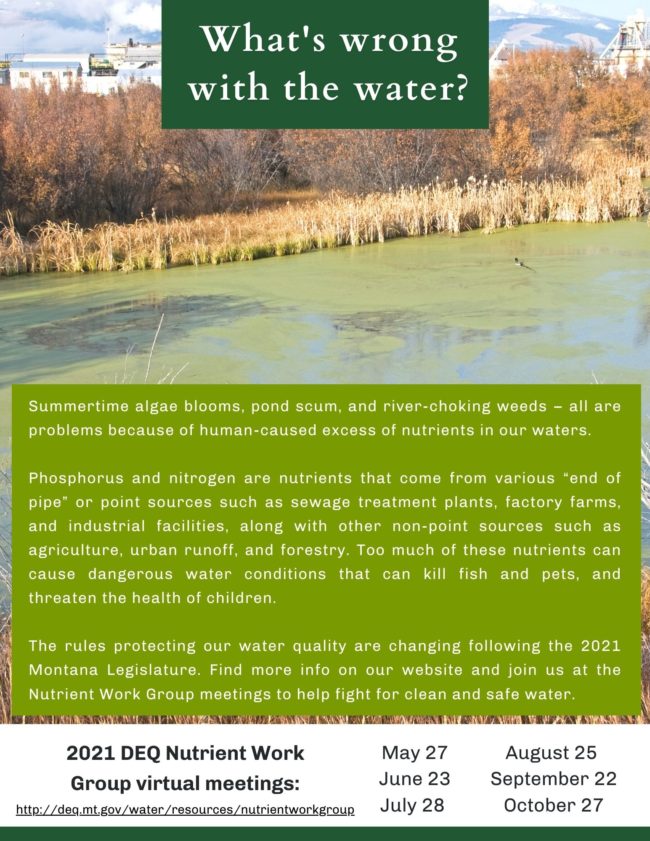 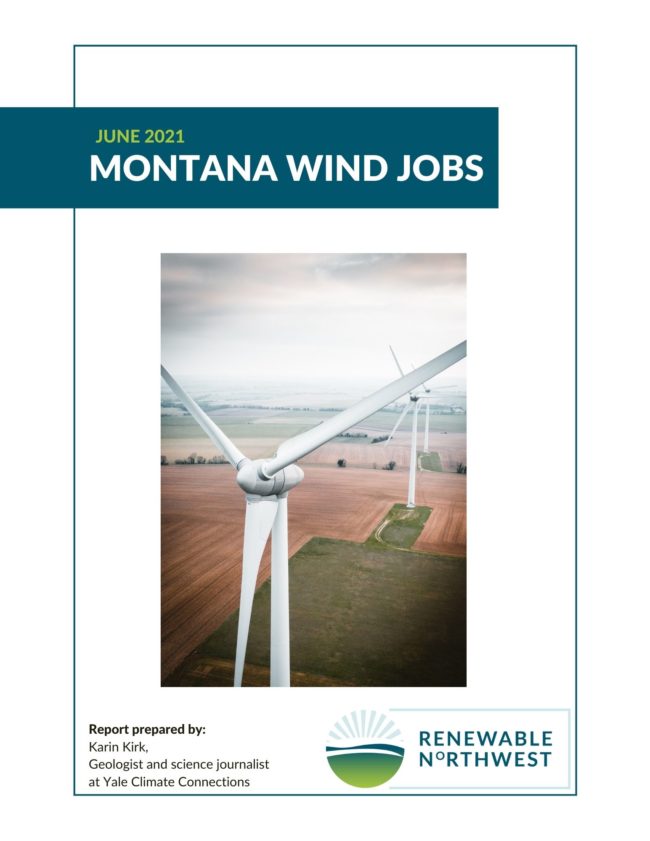 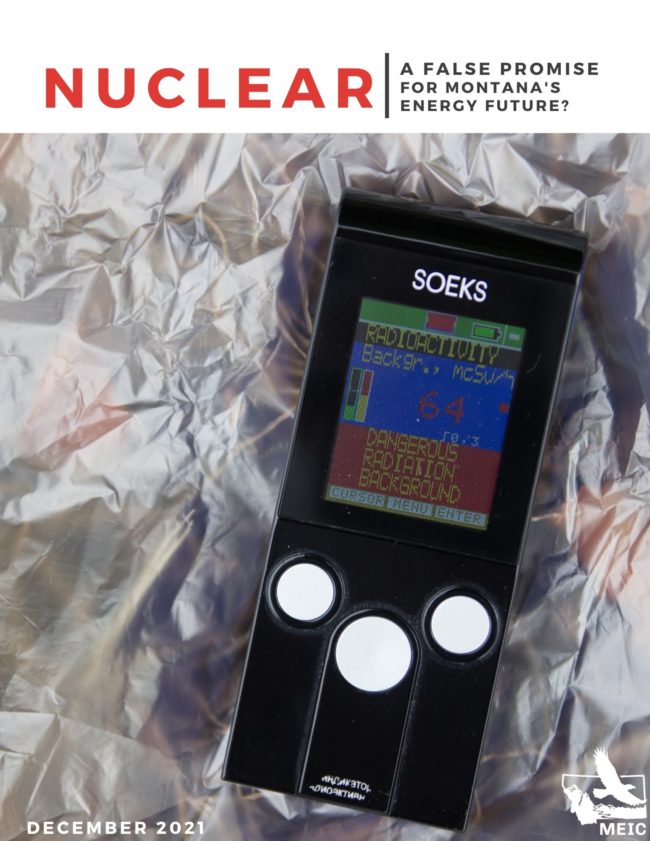 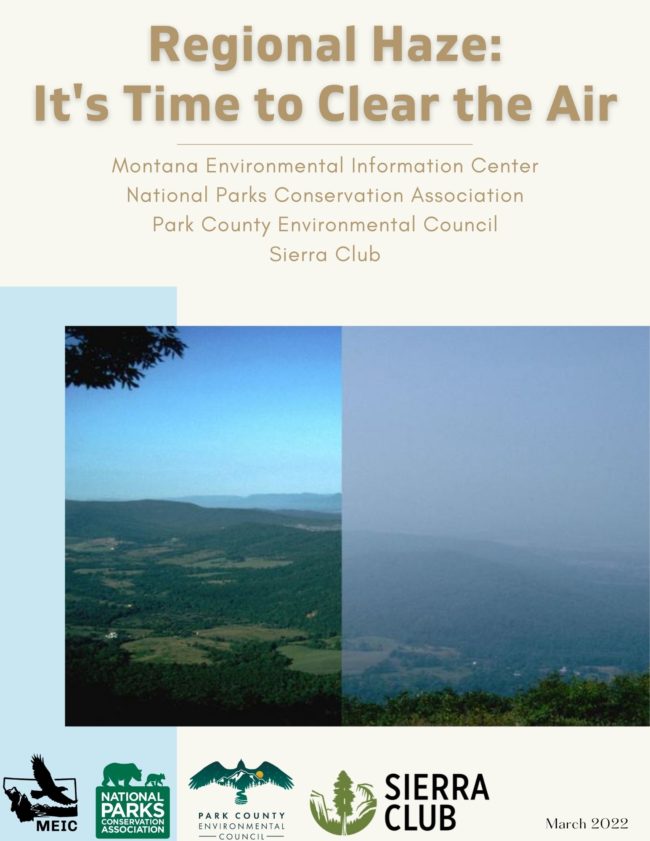 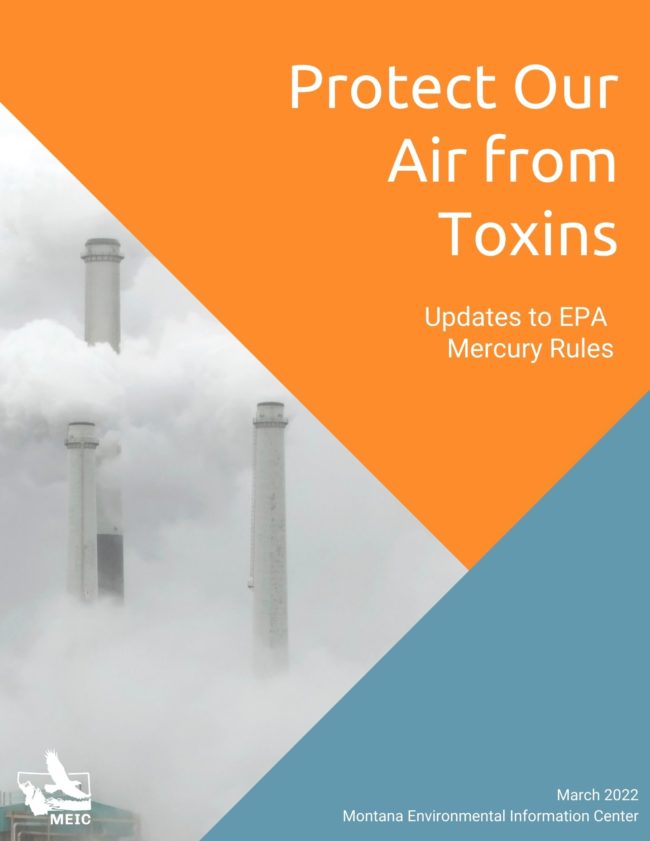 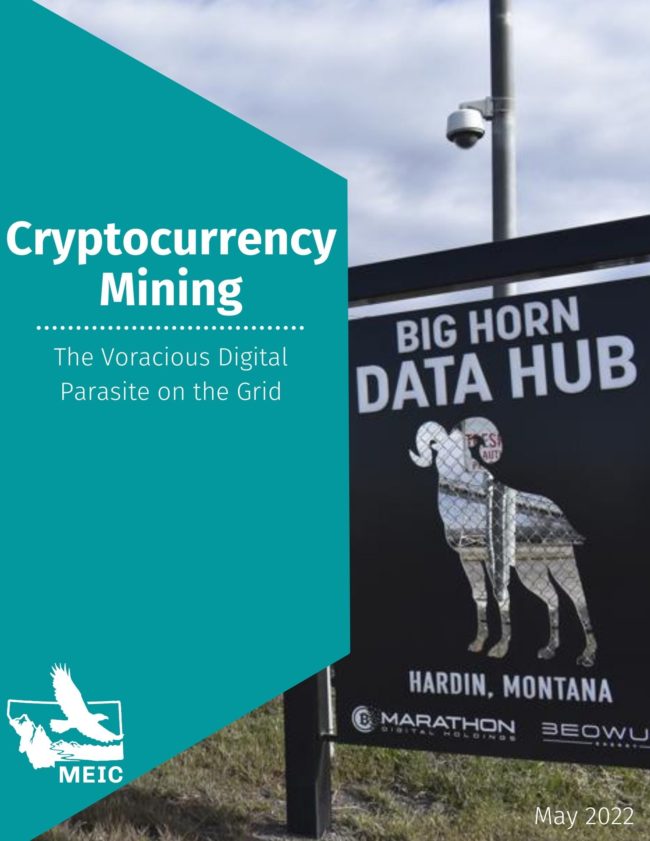