We protect and improve Montana for future generations. 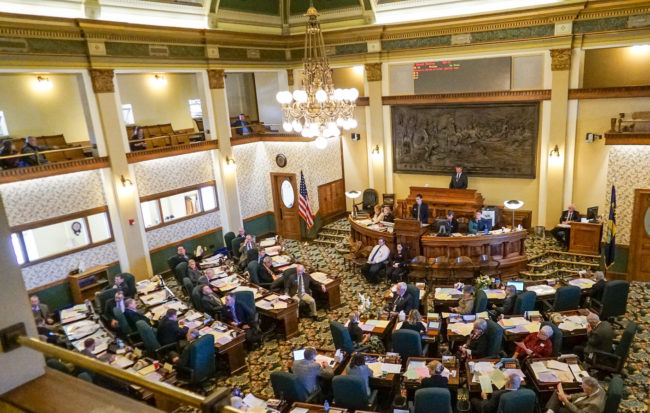 Sign up for our emailed Action Alerts to get the most important actions in your inbox.

We’ll send out a weekly email and occasional urgent alerts this session. Check our action center for ways you can engage today.

Need resources to help you engage in the 2023 Montana Legislative Session?

We’ve got you covered. Head over to our Legislative Hub for everything you need to submit comments, testify, write LTEs, or just have the information you need to let your legislators know where you stand.

Join us virtually on Thursdays at 4:30 pm for an update on our latest legislative priorities. 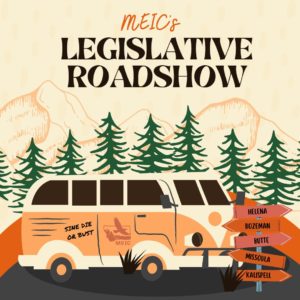 Join us in a community near you to get the latest, greatest, and “thanks, we hate it”-ist from the 2023 Legislative Session. Bring your questions about bills that impact our clean air, clean water, livable communities, and energy concerns in Montana.
About this event:
Darkhorse Hall at the Celtic Cowboy
118 1st Avenue South
Great Falls, MT 59401

Join us in a community near you to get the latest, greatest, and “thanks, we hate it”-ist from the 2023 Legislative Session. Bring your questions about bills that impact our clean air, clean water, livable communities, and energy concerns in Montana.

About this event:
Tuesday, Feb. 7, 6-7 pm
This event will be at a private venue. Please RSVP to Matthew Passini for more details: mpassini@meic.org

Space is limited. Please RSVP by Monday, Feb 6 at noon.

The Latest Stories and Actions from MEIC

The 2023 Legislature: Your Constitutional Rights Are in Jeopardy 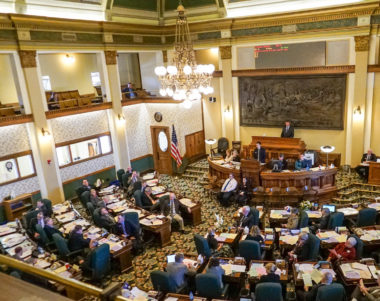 Down to Earth, Dec. 2022 – In case anyone was thinking that Montana’s 2023 Legislative Session might be better for the environment than the grueling 2021 Session, their hopes were dashed after the election. The session is going to be brutal for those who care about clean air, clean water, a healthy climate, and corporate accountability.

MEIC has worked for almost 50 years to keep Montana’s air and water clean. We have stopped dirty acid mines and helped pass and defend strong pollution control laws. And it’s all made possible by our members.

MEIC is made up of thousands of Montanans who care deeply about this state – our home. This strong membership has allowed MEIC to remain independent and to always fight for what is right. We would love to have you as a member too.

MEIC in the News 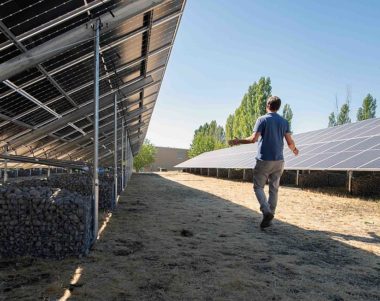 Jan 25, 2023 –  Missoula County is asking the Legislature not to prohibit local governments from zoning some subdivisions for solar and electrical vehicle readiness. 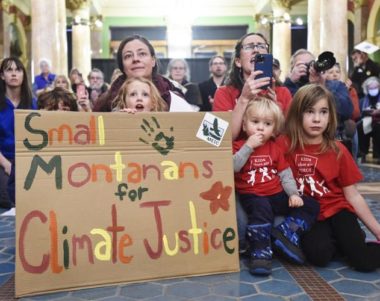 Jan 20, 2023 – “We have the momentum but we don’t have the time,” [Anne Hedges] said. “We don’t have time to pay millions of dollars to a utility to destroy the climate. We must demand change at every level of government. We must be loud, we must be insistent, we must be unified and we must hurry.”

Save Our Smith—more than just a river.

The Smith River is not a location for another failed mining experiment.

Urge Montana to protect the Smith.

Montana’s Smith River is an extraordinary resource, and deserves our most rigorous effort to protect it from mine pollution and dewatering. Montana Governor Greg Gianforte and the Department of Environmental Quality Director Chris Dorrington will make critical decisions that will determine the future of the Smith River and the Sheep Creek Mine.

Please contact Governor Gianforte and Director Dorrington. Let them know that the Smith River is an incredibly important place for the people of Montana and across the country and world, and should not be sacrificed for temporary and risky mining activities.

It’s time to make a stand.

The Smith River and its tributaries provide crucial habitat and spawning grounds for regional trout fisheries. The Sheep Creek drainage accounts for over half of tributary spawning of rainbow trout in the Smith River drainage, and rainbow trout have been known to travel nearly 200 miles round-trip from the Missouri River to spawn!

The Smith River depends on clean cold water from its tributaries to sustain the aquatic life within its banks and the agricultural operations along it. Demands on the river’s waters already often exceed available flows in many years, creating challenges for downstream water users.

“For a practice that has a known effect on soils and strata and water, the onus should be on the applicant [to pay for mine clean-up]. I appreciate mining practices, but what is anything worth if you don’t have clean water.” 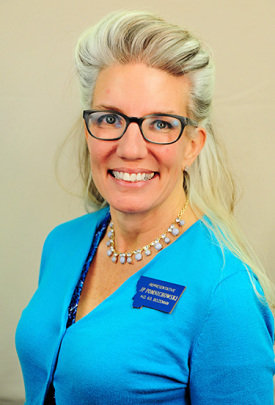