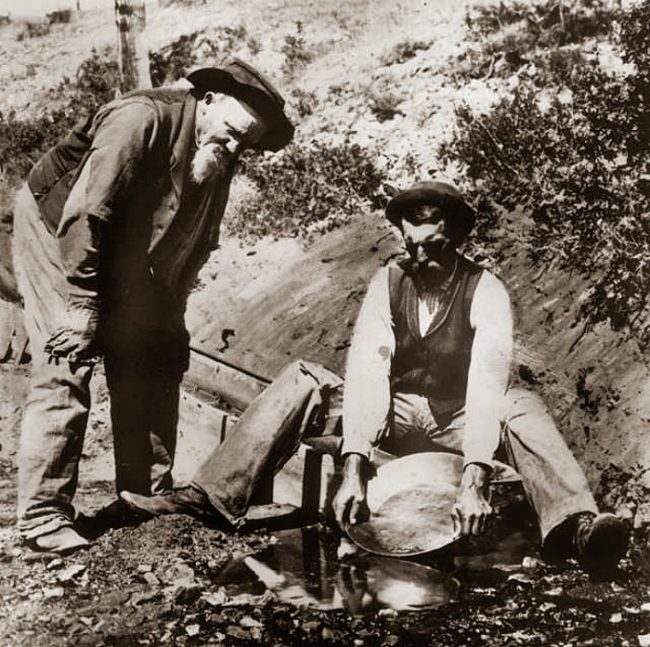 While 150 years would normally mark a particularly notable anniversary, in this case it is not a birthday we should be celebrating.

In 1872, Ulysses Grant was the President, post-Civil War Reconstruction was a hot political topic, and there were only 37 states admitted to the Union. Thomas Edison’s lightbulb would not be invented for another seven years, and kerosene had just surpassed whale oil as the dominant fuel source used for illumination. The population of the U.S. was approximately 12% of what it is today, life expectancy was just a few years over 40, and infant mortality was roughly 315 deaths for every 1,000 births. Although the Fifteenth Amendment to the United States Constitution, which provided people of color with the right to vote (on paper, though not in practice), had been passed just two years prior, women would not see the legal right to vote for another 48 years, and Native Americans another 52 years.

Montana was just a territory and would not be admitted to the Union for another 17 years. The Battle of the Little Bighorn, also known as the Battle of the Greasy Grass, in which George Armstrong Custer and many others met their demise, would not happen for another four years, and our transportation system was horse-powered, as the first railroad in Montana, running from Idaho to Butte, would not be constructed for another nine years. Yellowstone National Park was designated through an act of Congress as the first National Park of the U. S., but Glacier would not receive this designation for another 38 years.

It is within this context and period of time that the mining law currently governing the extraction of minerals on public lands was passed. It is known as the General Mining Act of 1872 (in this article referred to simply as the “mining law” or “this law.”). During this time, a grizzled prospector in Montana Territory with a mule and a pick-axe was the typical person exploring for and extracting minerals such as gold, silver, and copper, from the earth. While certainly not benign, this method pales in comparison to the impacts of modern mining technology and methods: that grizzled prospector could likely have worked a ton or so of earth in a single day, but with modern mining machinery, thousands of tons of ore can be moved per day in a single truck. Even so, since 1872, this law has not seen many substantive changes — hence its name.

The law was conceived of and passed during a time when environmental protection was not considered an important aspect of natural resource decision-making, and it does not recognize any protections for land, air, and water. Even more remarkable is that the law allows individuals to walk onto federal lands, stake (literal) claims, file some paperwork with the county, and obtain the exclusive right to mine the minerals on or under the land with the payment of an upfront and annual fee. The cost per acre in 1872 was between $2.50 to $5.00 per acre and has not been changed to this day. The operation of the law also allows for the displacement of other, better uses for the land, such as recreation and environmental protection.

The mining law passed one year after the federal government stopped making treaties with Tribes, and Congress promoted the law to fuel enthusiasm for Western colonization and settlement, which led to decades of unlawful prospecting on Tribal lands.

Furthermore, unlike the extraction of other natural resources on public lands, such as oil, gas, and coal, the mining law does not require the payment of an annual royalty for incredibly valuable minerals. Due to the law, the American public is missing out on billions of dollars in revenue that could help fund critical services and to help address serious environmental issues created by hardrock mining.

Without a doubt, the mining law is an antiquated and outdated relic that does not contain the safeguards needed for modern industrial mining, nor does it allow for the appropriate siting of mining operations. While there have been serious efforts to substantively amend or replace the mining law, they have all failed, including a recent attempt in the reconciliation package being considered by Congress. Over the next year, MEIC and its partners will be highlighting both the absurdity of, and need for reform of, the 1872 General Mining Act.