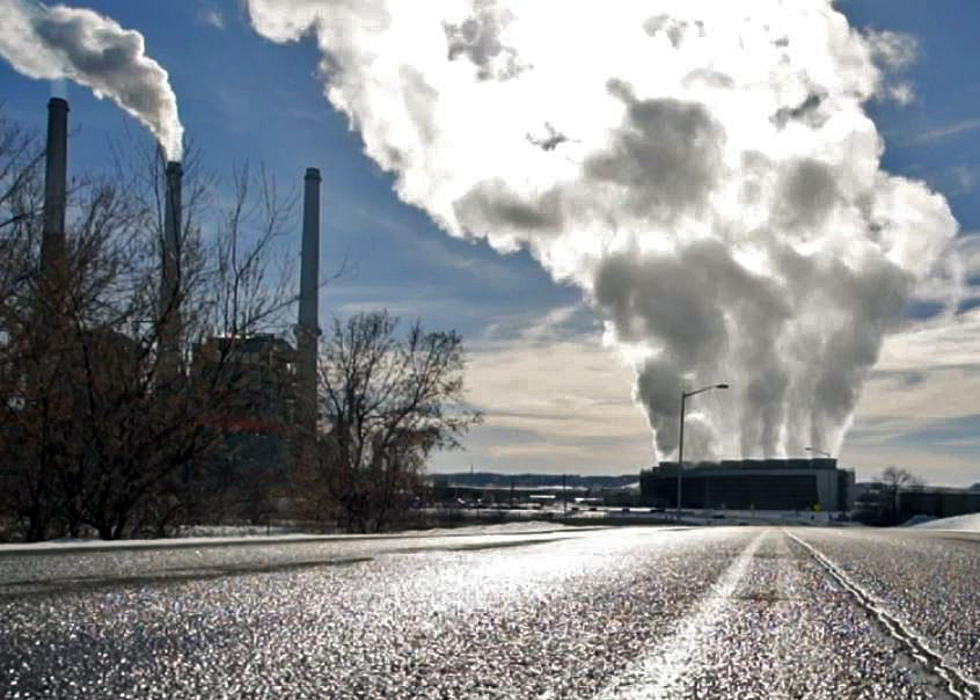 Citing a need for reliable power, NorthWestern Energy on Monday night announced an agreement to secure ownership of Colstrip Units 3 and 4 while the owner, Avista, retains the responsibility of decommissioning and cleaning the plant when it eventually shutters.

According to NorthWestern, the deal comes with no purchase price, though the company will be on the hook for 15% shares of Units 3 and 4 when ownership is transferred. It also comes as Avista adheres to a state deadline to stop delivering coal power to its customers in Washington by 2025.

Montana has no such goal, but NorthWestern president and CEO Brian Bird said the coal-fired plant will provide his company the resources it needs to generate power on demand – and around the clock – from within Montana to avoid “an energy crisis.”

“This agreement addresses that risk and saves our Montana customers the significant cost of acquiring new generation,” said Bird. “It solidifies NorthWestern Energy’s path to achieve our Net Zero Emissions by 2050 commitment, ensuring we can continue to provide reliable energy service at the most affordable rates until other technology for on-demand, clean generation is cost effective.”

During December’s deep freeze, NorthWestern said that 41% of Montana’s peak energy load was met with power purchases from other states, costing consumers more. The company added that Montana’s wind generation resources “could not provide much, if any, power.”

But others blasted the announcement as little more than a status-quo move that comes as other states in the region turn away from coal and invest in future power sources.