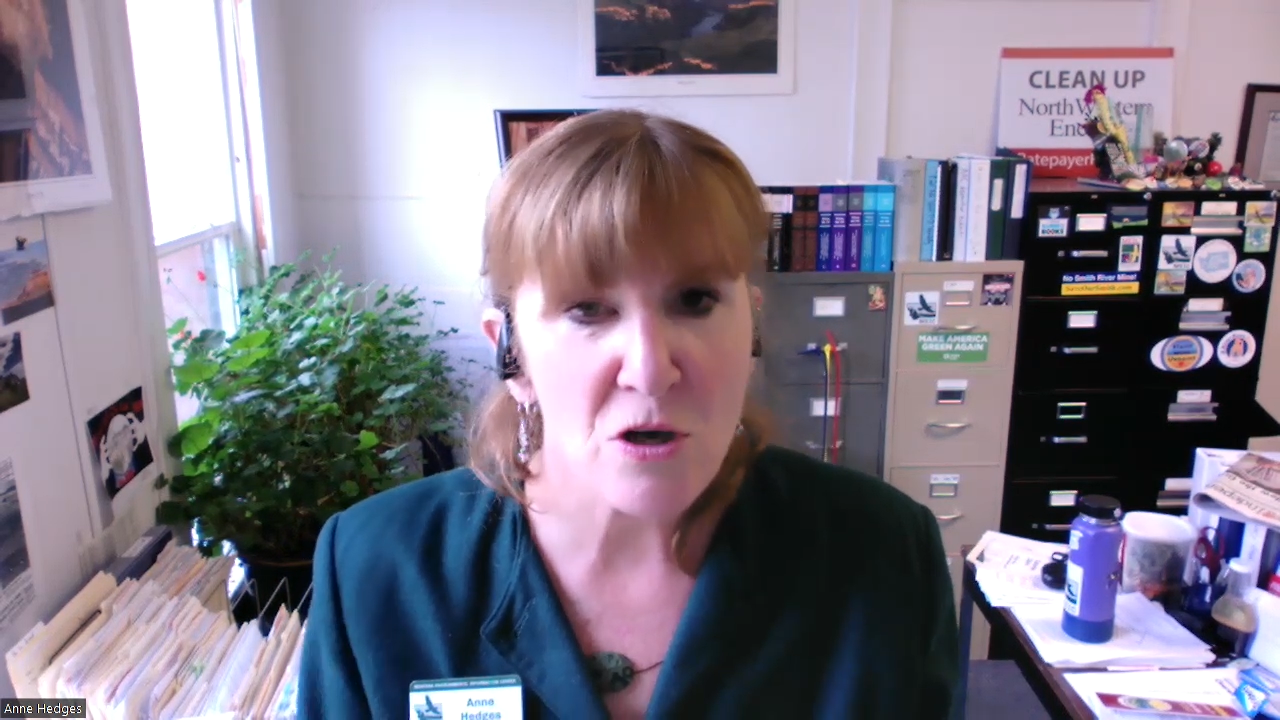 NorthWestern Energy’s Monday announcement that it has reached an agreement with Avista Corp. to acquire larger ownership of Colstrip Units 3 and 4 was cause for celebration for many in Montana, but not everyone is thrilled.

“This is a terrible idea for NorthWestern’s hundreds of thousands of customers who are already paying higher utility rates because of the Colstrip plant,” Anne Hedges, director of policy and legislative affairs for the Montana Environmental Information Center, said Tuesday.

Hedges warns that it could lead to Montanans paying some of the highest electricity rates in the region.

“NorthWestern is already asking for a 25 percent increase for its generating station outside Laurel—a gas plant. And now they are going to saddle us, or at least try to saddle us, with the cost for the operation and maintenance and fuel for a really old plant that is subject to very expensive breakdowns. This is definitely a buyer beware situation,” Hedges says.

Montana Gov. Greg Gianforte issued a statement in support of the deal, saying “Montana needs Colstrip. We saw firsthand in December when we had record and near-record lows throughout the state, and we needed Colstrip to keep our lights and our heat on.”

NorthWestern said, in announcing the deal, that if this incremental share of Colstrip and the Yellowstone County generating station had been available during frigid temperatures last month that it would have saved customers millions of dollars in energy costs procured from out-of-state providers.

Hedges accuses NorthWestern of using fear tactics to make a lot of money for shareholders on the back of customers, saying that testimony in its rate case shows that NorthWestern’s own analysis shows it has plenty of energy and capacity for many years to come.