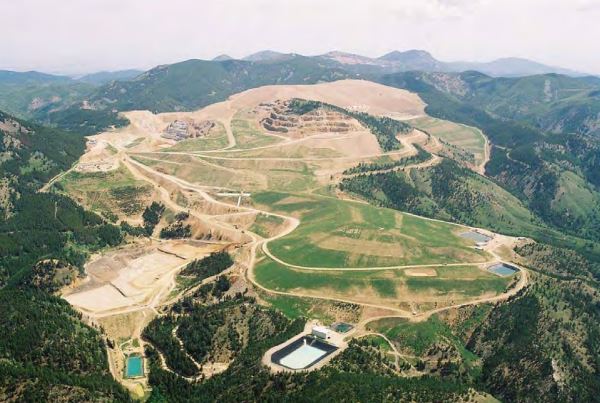 The Fort Belknap Indian Community, along with four conservation groups, have filed a motion to intervene in a dispute between the owner of a defunct gold mine and the Department of Environmental Quality.

Luke Ployhar owns the site of the former Zortman-Landusky gold mine, which also sits next to the Fort Belknap Indian Community. He has proposed a small-scale exploratory excavation there, but not before the state’s DEQ required a more comprehensive environmental impact study, which would likely result in more cost and delay for Ployhar.

On Monday, the Fort Belknap Indian Community, along with Earthworks, the Montana Environmental Information Center, Earthjustice, and Montana Trout Unlimited, joined in support of DEQ’s decision to require more assessment.

Previously, the Fort Belknap community had argued that continued water degradation and also the possibility of disruption of cultural artifacts necessitated more study. Ployhar had said that since the 125 tons of ore that would be used for testing would come from a site previously mined, no further cultural analysis was necessary.

The DEQ in its final report said, “The possible impacts to the ‘human environment,’ historical, archaeological, social, cultural resources, and cumulative impacts require further analysis … (This project) raises substantial questions regarding whether significant impacts would occur to historical, archaeological, social, and cultural resources as a result of this proposed action.”