Bad Bills are Headed to His Desk! 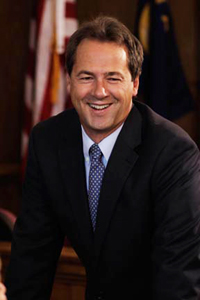 While many of this session’s anti-environment bills did not “pass muster,” and have been defeated in committee or failed on a floor vote in the Senate or House, several bad bills have cleared the Legislature and now await action by Governor Steve Bullock. The only thing stopping these bills from becoming law is his veto. We need you to e-mail, write, and call the governor today, and ask him to veto these attacks on Montana’s clean air, water, and open landscapes!

However, several bad bills have moved forward. Please take the time to contact Governor Bullock, and request that he veto all the bills listed below. Our Legislative Bill Tracker contains an online contact form for each bill listed. 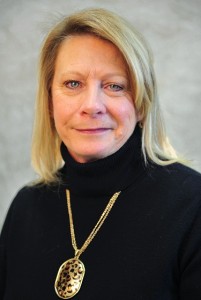 This bill originally would have allowed all the electricity generated at all hydropower facilities, including existing ones, to be considered as renewable energy for the purpose of complying with the State’s Renewable Energy Standard (RES). The bill was amended on the Senate floor to limit its applicability to new hydro-power facilities, regardless of size. The current RES allows new dams under 10 megawatts in size, and new irrigation hydroelectric facilities under 15 megawatts in size, to count as eligible renewable resources. By allowing dams of any size to be included, this bill would limit opportunities for new and diverse renewable energy development. 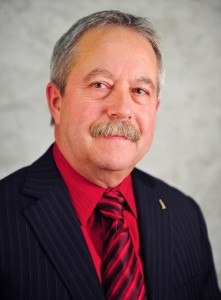 This bill would allow wood treated with creosote, arsenic, and pentachlorophenol (PCP) to be included as an eligible renewable resource under the Renewable Energy Standard (RES). The current RES explicitly excludes biomass treated with these chemicals from the list of eligible resources. These chemicals are extremely toxic and have serious health impacts. This bill would provide a financial incentive to burn treated wood for electricity. This bill undermines the RES which is meant to encvourage clean, renewable energy development. 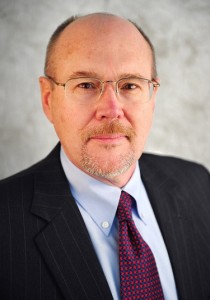 This bill would lower the property tax rate for new fossil-fuel power plants from as much as 12% down to 3% in general. This dramatic reduction would encourage more development of the high carbon fuels that are responsible for climate change. 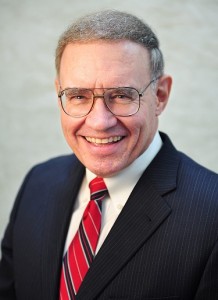 This bill would prevent a local government from adopting interim zoning if the zoning applied to a land use that is subject to State permitting (e.g., a gravel pit, waste incinerator, or feedlot) and the State has received an application for that permit. SB 105 takes away local control. It gives that control to the State because once an individual has applied for a State environmental permit a county cannot regulate that parcel of land through interim zoning, even if the State does not have the authority to address or mitigate impacts. 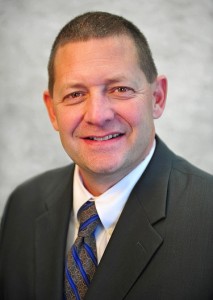 This bill would undermine one of the original purposes of the subdivision law by limiting a local government’s ability to protect agricultural land in subdivision review. Instead of allowing county governments to consider a proposed subdivision’s potential impact on “agriculture,” it would restrict consideration to “adjacent agricultural operations.” 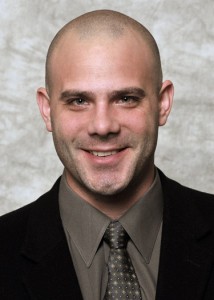 This bill would allow mining companies, both hardrock and coal, to divert any amount of water from a stream without taking water quality into consideration. Current law states that any activities that increase or decrease the mean monthly flow of surface waters by more than 15%, or the seven-day 10-year low flow by more than 10%, will trigger a “nondegradation” review by DEQ. This bill would eliminate that safeguard for high quality streams and rivers. Sen. Vincent testified that the bill was intended to benefit the proposed Montanore mine near Libby, the recently announced Black Butte mine on the Smith River, and the development of the Otter Creek coal tracts. 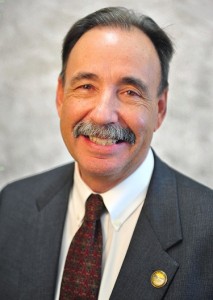 This bill would put a bad existing DNRC rule into law by defining a combined appropriation as “water…from two or more wells…that are physically connected into the same system.” This definition is the status quo that has encouraged the use of individual exempt wells, as opposed to community municipal water systems for residential development. The expansion of the use of exempt wells in high-growth areas, where all surface water rights have been appropriated, has already caused problems for senior water right holders in some areas. 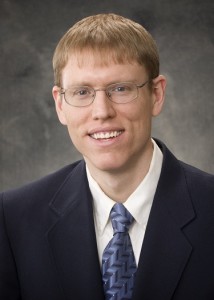 This bill would decrease a property owner’s ability to be adequately compensated when a neighboring property owner contaminates his or her land. This bill would overturn a Montana Supreme Court decision which said that information about what a State agency might do at a contaminated site is only admissible at a judge’s discretion. This bill would require the admission of such evidence, even though it has the potential to distract or mislead a jury.