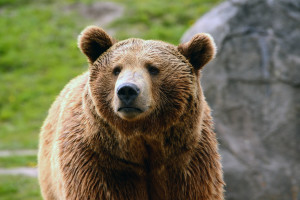 In 2014, Molloy ruled in favor of Friends of the Wild Swan, MEIC, and the Natural Resources Defense Council on their claim that FWS violated the U.S. Endangered Species Act when it approved the Montana Department of Natural Resources and Conservation’s 50- year Habitat Conservation Plan (HCP).

The swimming pool greer sc is not interested in being the most prominent pool company but like to offer the best quality of work. We don’t work on commission, we work on satisfaction. We offer the highest quality products. We do all the job. No sub-contractors. From dig to pouring sidewalks.

The HCP proposed eliminating grizzly bear “security core” critical habitat from protection and would have expanded logging and road construction on over 36,000 acres in key State forests that are integral to the Northern Continental Divide Ecosystem for grizzly bears.

The settlement restricts logging and prohibits permanent road construction in seven different zones covering 22,000 acres in the Coal Creek and Stillwater State Forests. The protec ted acres include avalanche chutes and riparian areas that are important habitat for grizzly bears, lynx, and wolverines. The modified HCP, including the expanded grizzly bear protections, will be in place for the next 47 years. MEIC has been working to improve the HCP since it Grizzly bear in was first being drafted in 2007.