Officials are optimistic about the Madison River a year after dam malfunction, but unknowns remain 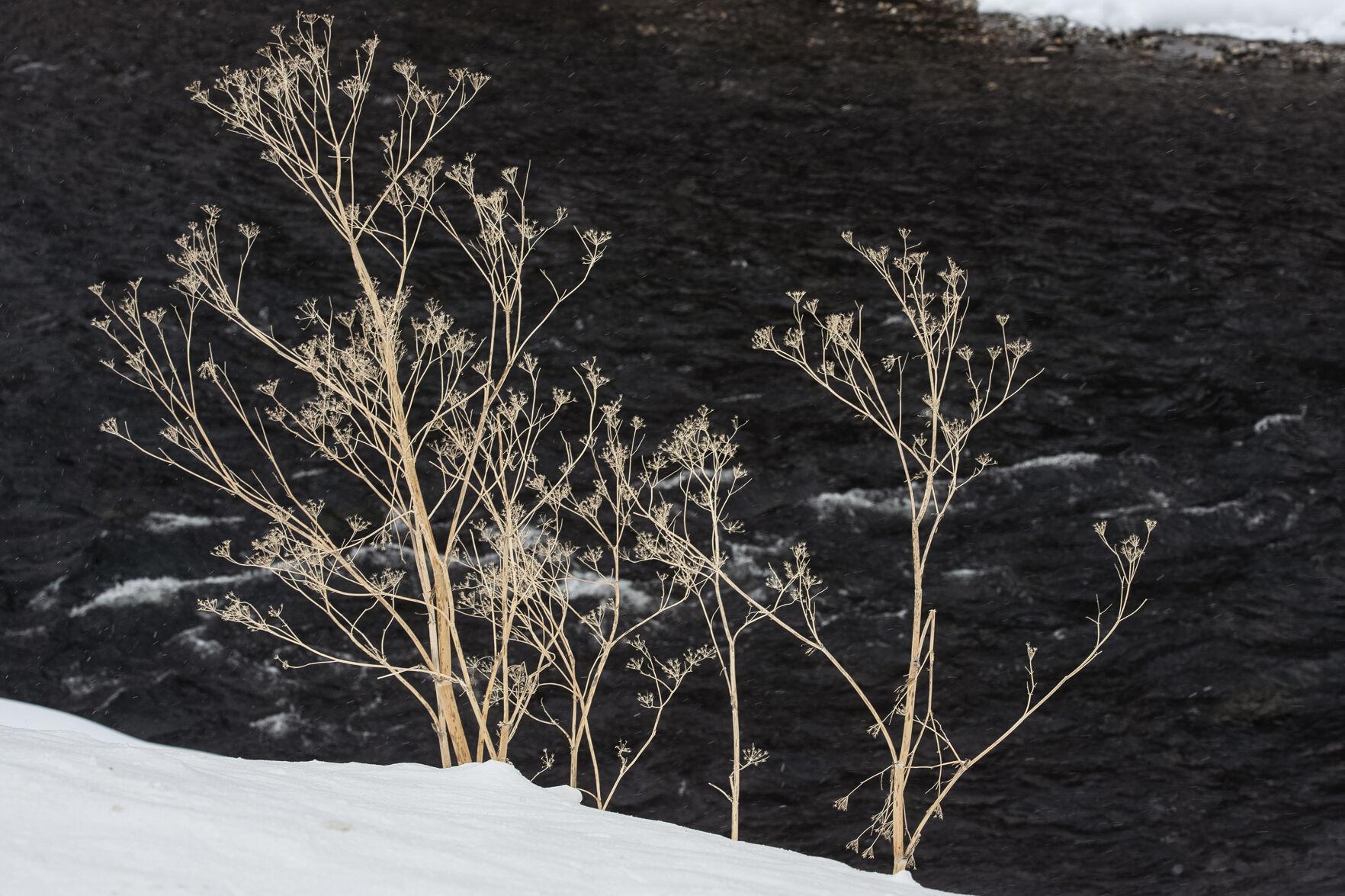 The water was gently bubbling, occasionally cresting into small waves on a narrow side channel of the Madison River south of Cameron.

Kelly Galloup pointed to trout that occasionally breached the surface of the snow-lined channel. Further down was a newly-built beaver dam. The two foot deep channel was bubbling and teeming with life, and looked drastically different a little over a year ago.

An early morning malfunction at the Hebgen Dam dewatered stretches of the Madison River in late November 2021. Side channels like the one behind Galloup’s Slide Inn and fly shop were the most affected.

He recalled looking out his window that November morning and seeing normal water levels. A few hours later he estimated there was a 95% decrease in water in the two-foot deep channel.

Galloup’s employees were some of the first people to arrive at the bottom of Hebgen Dam. His business became a de facto operations center for people to meet before heading up the road to the dam.

But the scene at the side channel Thursday was a far cry from the hectic couple of days early last December — it was quiet, with untouched snow and flowing water. Galloup remembered how he felt when he got word of the malfunction.

“The immediate thing was anger, I couldn’t understand,” Galloup said. “No failsafe, no backups.”

NorthWestern Energy, the dam’s operator, has been busy addressing the incident over the last year.

The dam has been outfitted with new parts and systems aimed at preventing a similar situation, plans have been produced to monitor the fishery and to meet standards set by the federal government and environmental groups once ready for a fight with the energy company have cooled.

The main concern for many was the exposure of brown trout spawning redds. There were impacts to the fishery, according to a monitoring plan produced by the energy company, but officials see signs that it wasn’t catastrophic. The full extent may not be known for another three years.