Coal fired power is the most polluting way to generate electricty, and burning coal in Montana is by far the largest source of industrial air pollution.  Coal is full of hazardous substances that, when burned, contaminate the air, the land, and the water. Other sources of electricity, including water, wind, and solar, do not have these environmental concerns.

When coal is burned, harmful air pollutants like sulfur dioxide, nitrogen oxides, and particulates are released into the air. These pollutants cause and aggravate respiratory diseases, damage lung tissue, and can lead to premature death. They can also harm vegetation, trees, crops, and water quality. 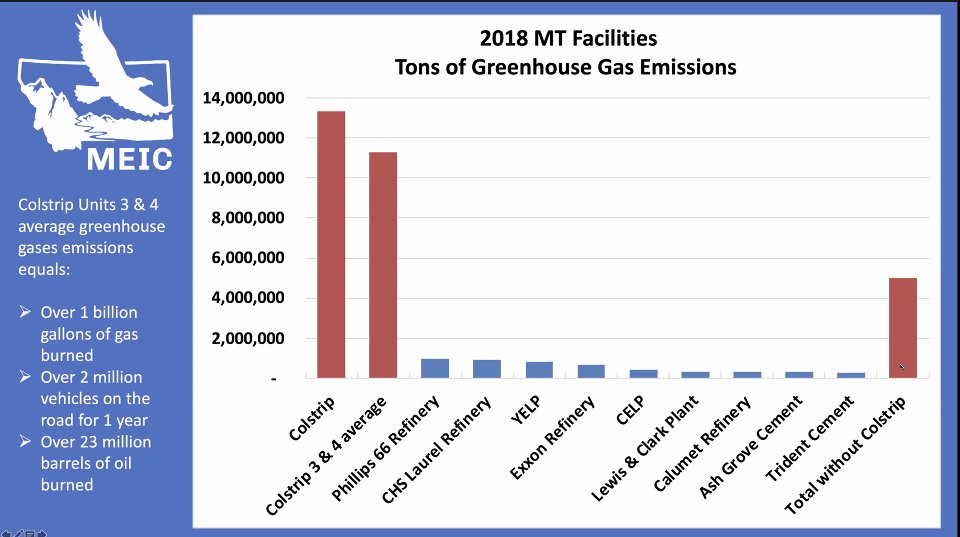