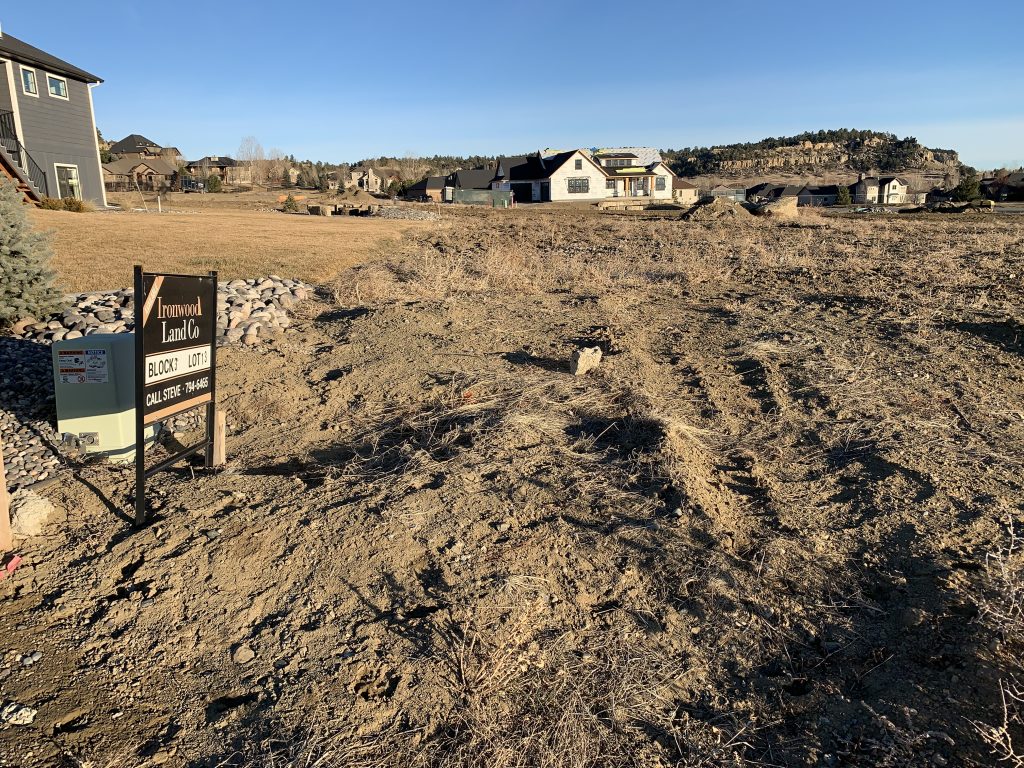 Two bills that aim to reduce the time it takes for land use and certain construction project decisions to be made at the local level breezed through their first committee hearing Wednesday without significant opposition.

They are among a slate of bills related to housing and construction planned for this session as Montana’s housing shortage continues and prices skyrocket while construction lags.

Senate Bill 130 would allow local governments like cities or counties to consolidate their planning boards, zoning commission and board of adjustment into a single land-use board.

Senate Bill 131 would put a limit of 20 working days, or about a month, in place for local governments to approve or deny subdivision applications that are exempt from review and ensure the government does not impose conditions of approval.

Both bills are sponsored by Sen. Forrest Mandeville, R-Columbus, who said they would speed up development in Montana and keep landowners from having to wait months for decisions.

Glenn Oppel, the policy director for Republican Gov. Greg Gianforte, said SB 131 was an “incremental step” in reforming Montana land use and came out of work from the governor’s housing task force.

“It’s not going to solve the housing crisis, but it’s one step in the right direction, and we support it,” he told the Senate Local Government Committee on Wednesday afternoon.

Family land transfers, right-of-way creation, new cemeteries, farming leases and some new construction are among the things that could be exempt from subdivision review, according to statute and the proponents.