PSC hears pushback on new rules, but NorthWestern gives them the nod 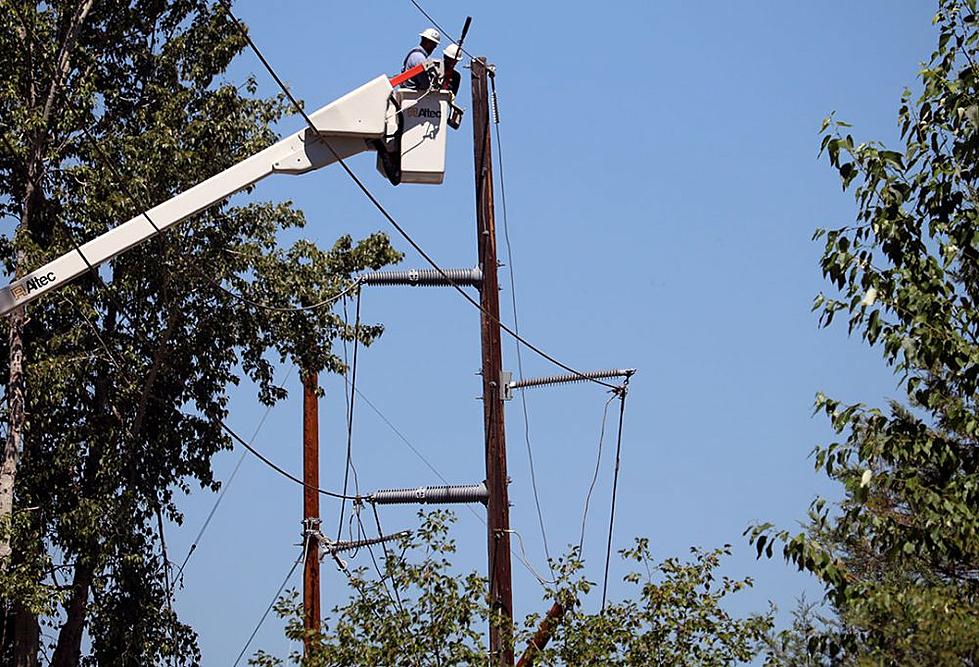 Just one group offered praise at a hearing Tuesday on an exhaustive revision to the way regulators evaluate and energy utilities acquire new resources: the utilities themselves, NorthWestern Energy and Montana-Dakota Utilities.

At the Montana Public Service Commission meeting, opponents said it’s no surprise given the lobbying strength of the proponents, and if the revisions take effect, they will cost consumers more money and put them at greater risk. For one, Irion Sanger said Montana won’t be able to adequately compete in the region, and that will have consequences.

“The proposed rules are likely to harm ratepayers,” said Sanger, a lawyer who offered detailed testimony on behalf of the Northwest & Intermountain Power Producers Coalition.

At the meeting, opponents criticized the revisions as completely contrary to the intent of House Bill 597, which aimed in part to give the PSC greater ability to vet a utility’s plan to meet long-term capacity needs and to ensure the utility could fulfill them “in a reliable and affordable manner.”

Critics also alleged the changes were the result of backroom meetings with industry representatives, and they called on the Public Service Commission to ensure it was protecting ratepayers with a thorough and transparent process. The regulatory body is charged with balancing fair rates to consumers against ensuring utilities are financially sound.

But proponents kicked off the public remarks, and NorthWestern’s Director of Regulatory Counsel Shannon Heim said the need to accurately and effectively plan is at the heart of the utility’s business, and good planning means customers can access a reliable and consistent power supply. Heim said the lengthy revision process was painful with a lot of “behind the scenes work and workshopping,” but she believes the current draft reflects an “enhanced understanding” that came out of conversations between stakeholders and PSC staff.

“It’s no exaggeration to say that this is the most momentous rulemaking the commission has undertaken in years,” Heim said.