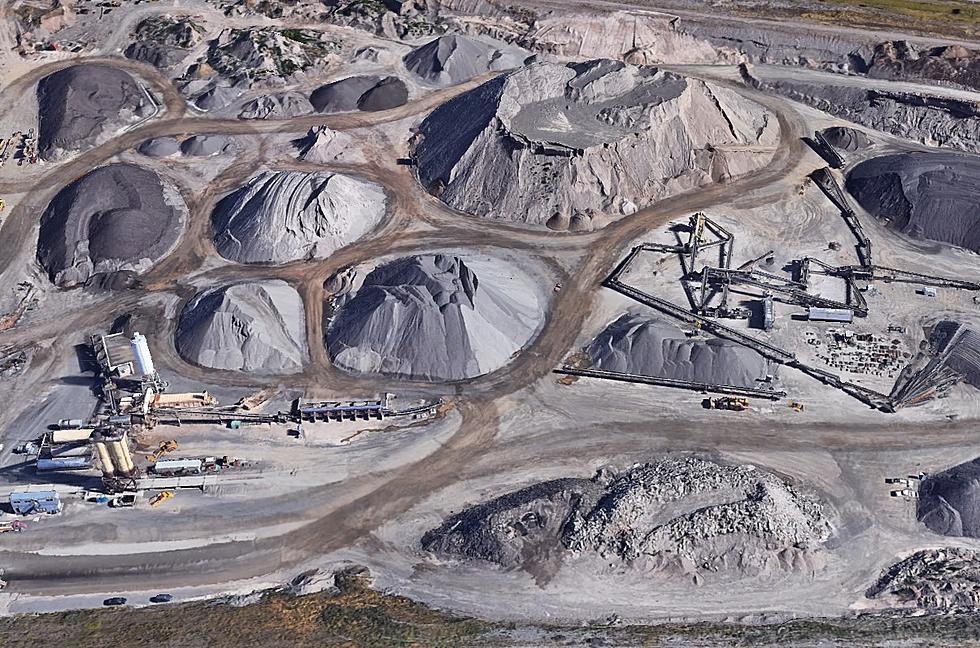 Arlee area residents are still resisting a gravel pit and asphalt plant planned near the Garden of A Thousand Buddhas. But the state won’t help them or any other Montanans concerned about gravel pits going in next door, thanks to a recent law.

Since learning of the Marvin Rehbein gravel pit planned within a half-mile of her Arlee farm, Jennifer Knoetgen has undergone a crash course in mining and property law. In early July, she and her neighbors started a nonprofit, Friends of the Jocko Valley, to take action to stop the pit from going in.

But it’s all probably too late.

“Zoning is a very slow thing. Apparently, according to the commissioners, there hasn’t been that kind of zoning in our county for quite some time. So everybody’s going to be rusty at it,” Knoetgen said. “And most of Montana is not zoned. So that’s not going to be the solution to make sure that we’re all protected in the way we should be.”

The Environmental Quality Council dedicated almost two hours last week to a review of gravel pits and the new law that applies to all gravel pits proposed since May 2021. The discussion revealed that even Republican legislators who voted for the new law – House Bill 599 – didn’t fully understand the changes or acknowledge their effect. But the committee took no action.

Previous Story:
How To Be an Advocate: Participating in Montana Public Processes
Next Story:
Whose PSC is it, anyway?