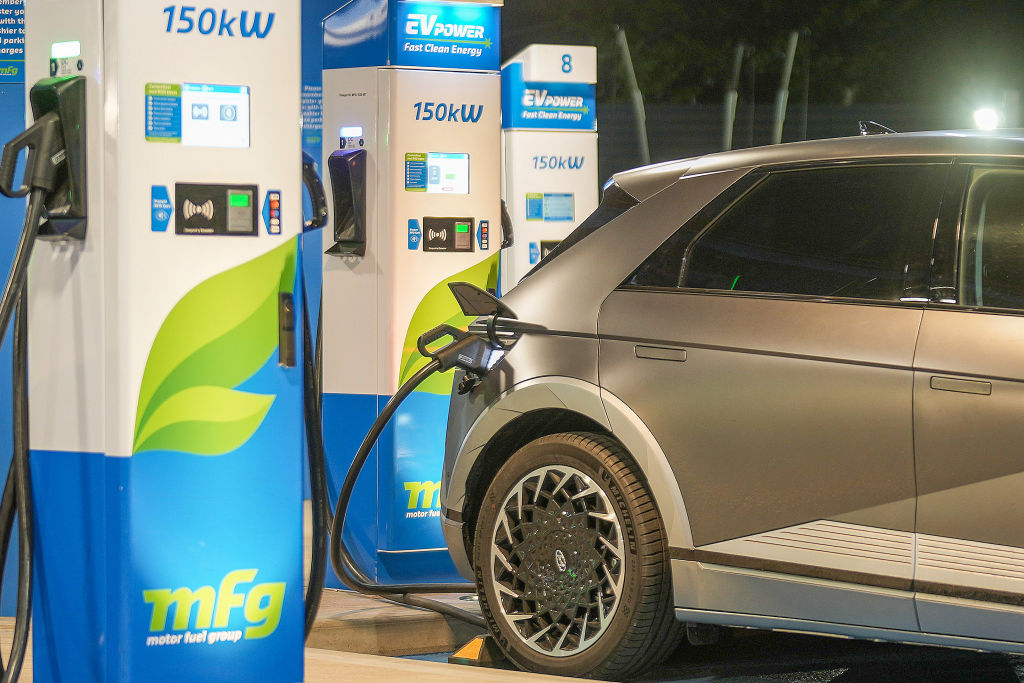 Another attempt to impose annual fees on electric vehicles in Montana saw its first legislative committee hearing Friday following Gov. Greg Gianforte’s 2021 veto of a similar measure — and extensive work done since by an interim committee to come up with what the sponsor says is a good compromise.

That is because fully electric vehicles do not use gasoline or diesel but still contribute to damage and degradation of roads and infrastructure, Loge said at the House Transportation Committee hearing.

The fee would be broken down by the weight of each vehicle into classes:

A new electric Ford F-150 Lightning weighs just more than 6,000 pounds, while all of Tesla’s vehicles weigh under 6,000 pounds, for instance. A fiscal note for the bill estimates and assumes 85 percent of Montana EVs and PHEVs are Class 1 vehicles, while 15 percent are Class 2. There are currently zero Class 3 or 4 vehicles, the note says.

According to the fiscal note for the measure and an interim committee report, there were 2,895 vehicles (1,893 EVs and 1,002 PHEVs) in Montana as of Jan. 1, 2022, whose owners would have to pay the fee. But analysts with the Governor’s Office of Budget and Program Planning estimate the number of vehicles to which the fees would apply will grow by 30 percent every year.

For instance, the fiscal analysis estimates there will be 4,893 EVs and PHEVs registered to Montanans in FY2024, which would bring an estimated $570,790 into the fund that pays for road and bridge maintenance and construction, among other things.

When Gianforte vetoed the 2021 bill that passed both chambers, he wrote that he supported the bill’s intent but said the fees imposed were too high. They would have been among the highest in the nation, he said in his veto letter – something Loge said Friday was why he was bringing the bill again.

“It was because of amendments that brought the price to be a little unreasonable,” Loge said.

Ian Lund, with the Montana Environmental Information Center, said the fees are still “a little high.” But Lund, the lone person to testify in opposition to the bill at Friday’s hearing, also said he supported the idea of an electric vehicle registration fee and appreciated Loge’s and the interim committee’s work on the measure.