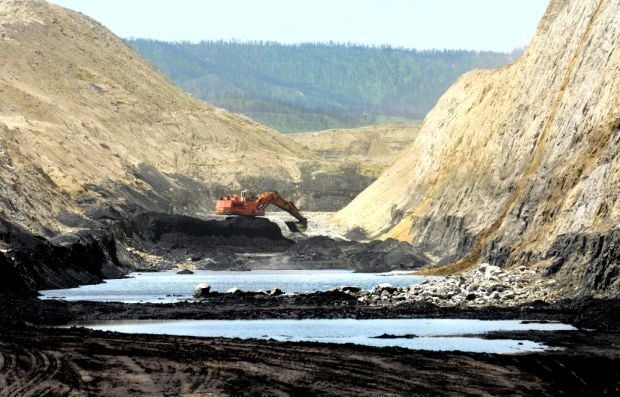 State and federal mine regulators must redo the research that led to the approval of a 70.8-million-ton expansion of Montana’s Rosebud mine, a federal judge in Billings has ruled.

Judge Susan Watters, in a recent decision, affirmed a February special magistrate ruling against the U.S. Office of Surface Mining Reclamation and Enforcement, giving the agency 19 months to correct its violations of the National Environmental Policy Act, or live with the revocation of its mine expansion permit.

At issue is Rosebud mine’s proposed expansion into Area F. Westmoreland Mining LLC owns the mine, which fuels Colstrip Power Plant. Montana’s Department of Environmental Quality was also faulted for greenlighting the expansion without considering the environmental consequences of burning another 70.8 million tons of Rosebud coal. Included in the consequences disregarded were the negative impacts of drawing another 176,000 to 400,000 acre-feet of Yellowstone River water needed by the steam-electric generator to burn Area F coal.

Previous Story:
What the Hell is Going on With the Colstrip Power Plant??
Next Story:
Down to Earth: June 2022