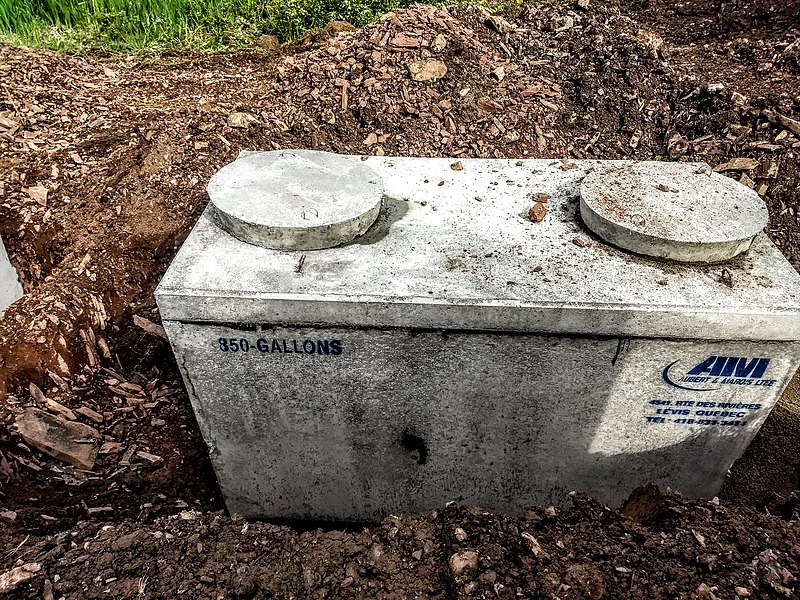 Two environmental groups are suing Montana’s Department of Environmental Quality for allegedly ignoring lawful protocols in approving a groundwater system for a new development in Big Sky that could degrade water quality in the Gallatin River.

The uptick of wastewater from the new development will lead to increased sewage pollution on surface water and compound the algal bloom problem already harming the river, the groups said.

“The Montana DEQ is asleep at the switch when it comes to protecting our water from irresponsible subdivisions and poorly planned development,” said Derf Johnson, staff attorney with MEIC, in a press release from the groups announcing the lawsuit. “The permit in Big Sky is just emblematic of a much larger, statewide problem where DEQ is purposely ignoring the best science and common sense on water quality and cumulative impacts so that it can continue to issue permits. It’s wrong, and that’s why we took them to court.”

A DEQ spokesperson said the department is aware of the lawsuit but would not comment on active litigation.