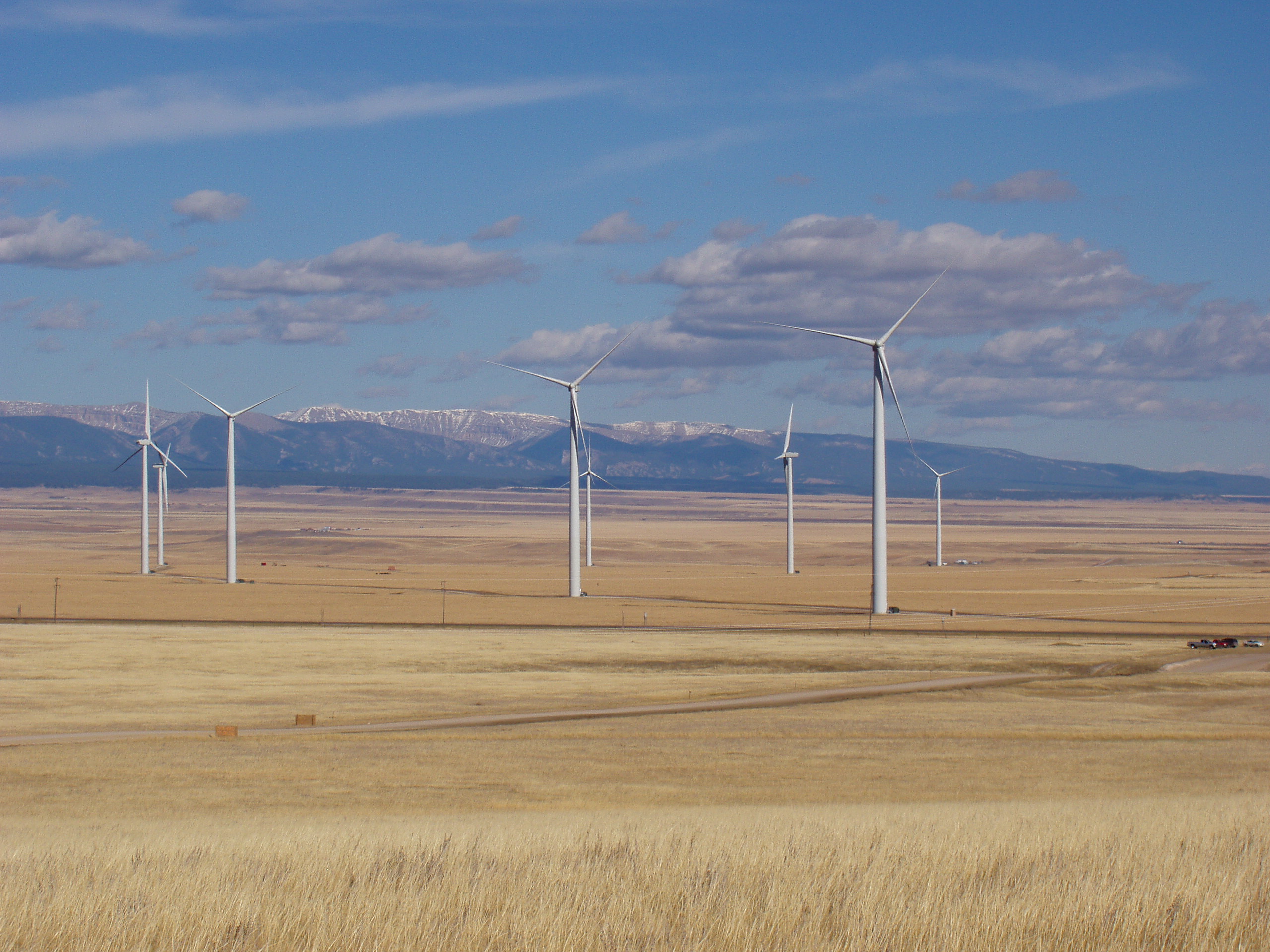 Cost of Wind vs. Fossil Fuels

In Montana, wind energy is cost-competitive with fossil fuels, especially coal. In fact, wind energy is less much less expensive than coal for customers of NorthWestern Energy – the state’s largest utility. 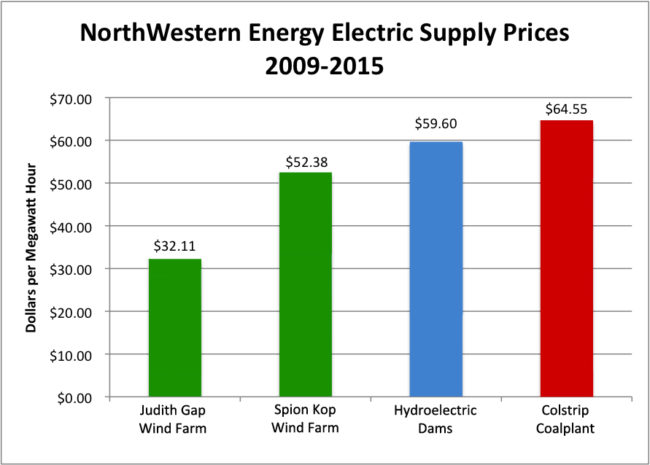 Updated in 2021: Here’s a chart of the cost of renewable energy per megawatt hour.

Why are Wind Costs are Decreasing?

Wind energy technology has improved significantly in recent years, resulting in turbines that are larger and produce energy at less cost. Increased turbine hub height, rotor diameter, and nameplate capacity have allowed more energy to be produced per turbine than ever before. The U.S. Department of Energy reports the average nameplate capacity for a newly installed wind turbine in 2015 was 2.0 megawatts, an 180% increase since 1999. In addition to generating more energy at less overall cost, larger turbines have made it possible to economically generate energy in areas with increasingly lower average wind speeds. 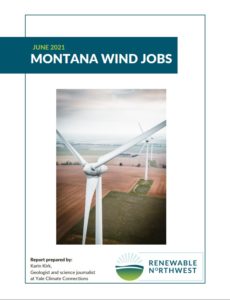 prepared a fact sheet on the wind energy potential and jobs that could come to Montana. Here are some fast facts: