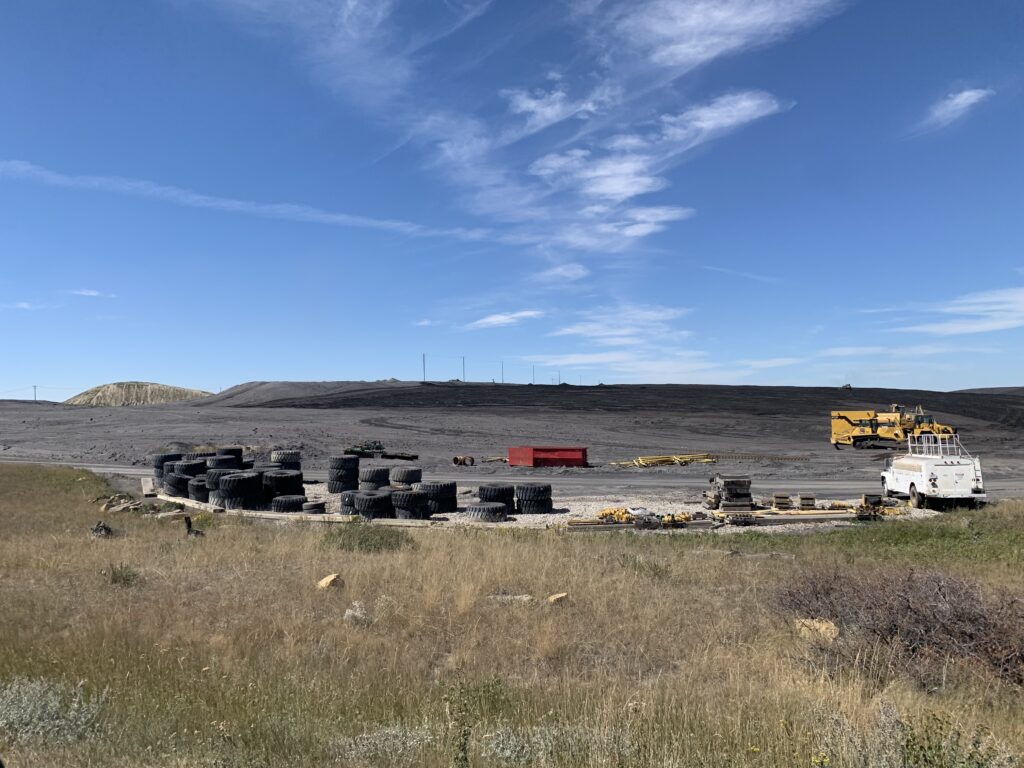 Four environmental groups have begun a process to challenge the Montana Department of Environmental Quality’s oversight of Signal Peak coal mining’s operations in the Bull Mountains, saying the state department has intentionally failed to protect water there, harming ranchers and the environment.

Signal Peak has been the subject of many news stories, including top company leaders being charged with felonies. But the latest complaint alleges that Signal Peak Energy continues to damage groundwater and springs, fails to fix the problem, and that the state’s top watchdog, the Department of Environmental Quality, has turned a blind eye to the problem for years.

Now, the environmental groups are asking federal officials, including the Office of Surface Mining Reclamation and Enforcement as well as the Department of the Interior, to force the Montana DEQ to take action against Signal Peak, which has been cited more than 100 times for issues with its mine in the past decade.

Calls to Signal Peak by the Daily Montanan went to voicemail and were not returned on Wednesday.

The four groups – Earthjustice, the Montana Environmental Information Center, Northern Plains Resource Council and the Sierra Club – claim that Signal Peak has literally undermined water for ranchers and wildlife in the Bull Mountains as it has mined for coal. That mining activity, they claim, has damaged springs that were previously productive. For example, Litsky Spring had a proven water flow of 30 gallons per minute. But after undermining in the area, or underground mining, the groups say Signal Peak and the state have abandoned monitoring the well. And when they have intermittently tested it, flows have decreased to 0.5 gallons per minute. The highest measured flow was 4 gpm.