BLM to resconsider Montana, oil, gas and leases in Montana after settlement with environmmental groups 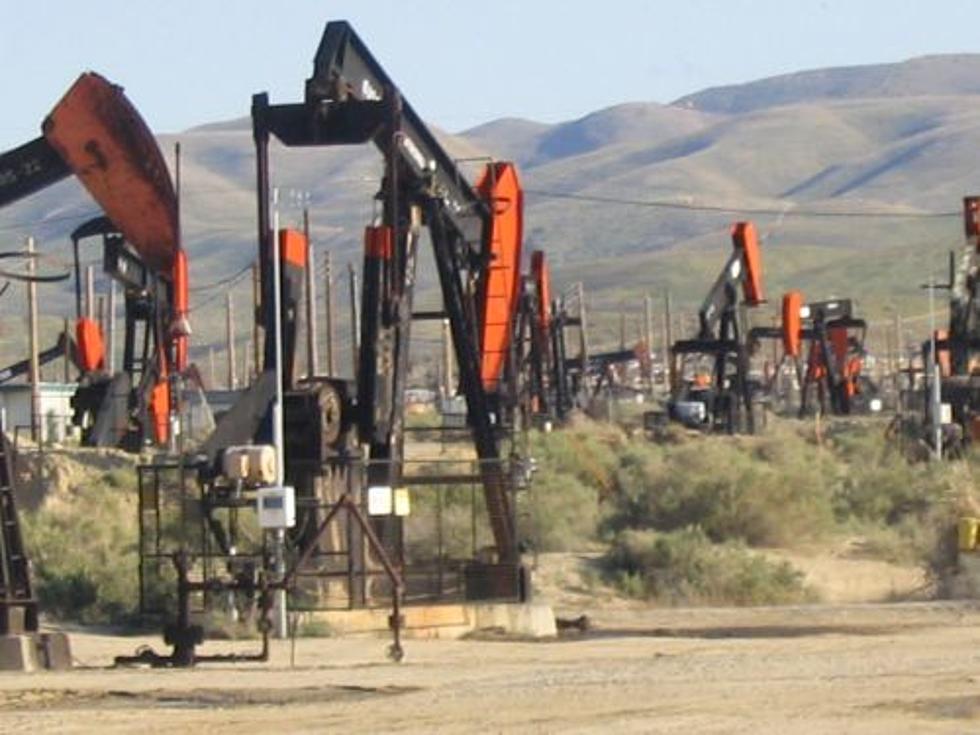 HELENA (KPAX) – The U.S. Bureau of Land Management (BLM) says it will reconsider more than 100 oil and gas leases in eastern Montana and western North Dakota, as part of a settlement agreement with environmental groups.

This week, the two sides filed their settlement agreement with the U.S. District Court for Montana. In it, the BLM said it would do additional analysis, then make its new decision on the leases.

In addition, the agency agreed not to approve any more drilling applications on the affected lands until that new decision is made.