President Obama made an unprecedented speech today on climate change. He released a 21 page document outlining his “Climate Change Action Plan.” There were good things in the speech and there are good things in the Action Plan. There are also a few things that raise eyebrows and make us worried that it will take longer than necessary to accomplish the herculean task of reversing the carbon pollution trends. Overall the speech spells a good day for the future and a bad day for coal.

First the good news. Here are some of the highlights: 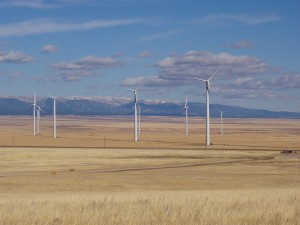 Those are all laudable goals and absolutely essential if we are going to seriously address climate change as a country.

Unfortunately, he also threw some bones to the fossil fuel industry:

President Obama is right: “We don’t have time for a meeting of the Flat Earth Society.” It’s time for serious action! In fact, it’s decades past time. Obama’s Action Plan is a good step forward but the devil is in the details. And ultimately, if he approves the Keystone XL pipeline, this Action Plan is not worth the paper it is written on.